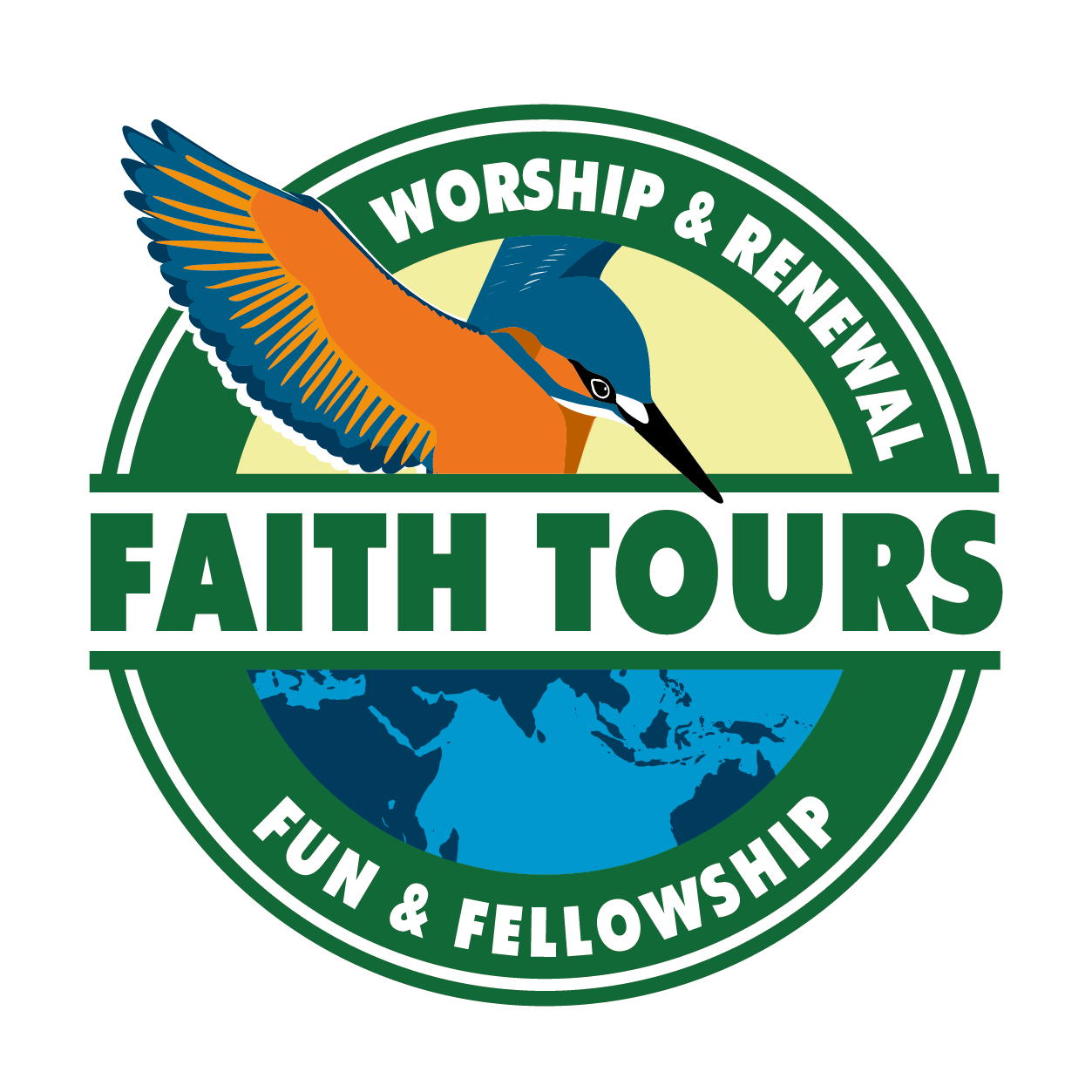 This is a question I’ve been asked many times. It was certainly a question I asked myself before I first visited Israel and Jordan several years ago. Did I feel safe while there? Absolutely. But as any rational person will tell you, feelings are not always the safest guide to knowing what is safe and what is not! In today’s world safety is of paramount importance and in assessing the safety of any tourist destination there are no black and white answers. It often comes down to a personal decision as to what level of risk each person is prepared to take when they travel. So to help you ascertain how safe Israel is in relation to your own personal level of comfort, I’ve pulled together some interesting facts and figures.

Pretty impressive figures, and obviously they speak to the fact that many people do feel safe visiting there. However if you are like me, you might like more objective data. Because terrorism is the threat that most people are concerned about when it comes to travel, I thought it would be interesting to look at the Global Terrorism Index (GTI) which ranks 163 countries around the world in relation to the impact of terrorism in that country. The indexing system takes into account terrorist-related incidents, fatalities, injuries and damage to properties in any given year, and then produces an index for that country. To help orientate ourselves to the system let’s take a look at the GTI for our own country in the last calendar year, along with the highest ranking country (Iraq), and one of our closest neighbours (PNG – who shared the lowest score with several other nations), and two of our favourite allies – the USA and the UK:

As you can see, here in the South Pacific we live in a safer part of the world when it comes to the threat of terrorism. So how does Israel and Jordan rank?

So last year Jordan was ranked on a par with our own nation, and Israel had a slightly higher index than the USA and the UK.

How about Asia – the place that is increasingly becoming the travelling Aussie’s favourite playground?

Interesting! Who would have thought travelling to Thailand or China was riskier than travelling to Israel? Of course, these values can vary from year to year, but what this says to me is that our perceptions of safety are often the result of media coverage and bias.

The experience of travelling beyond our own golden shores can be a real eye-opener as to how simple and easy travel in Australia is – one continent, one nation, one widely spoken language, and no land borders. My experience of travelling in Israel and Jordan is that both of these countries take safety very seriously. Despite the fact that the land of Israel is occupied by two people groups (Israelis and Palestinians) for the large part they live peaceably together, and both have economies that are dependent upon tourism. Their governments, and that of Jordan, are committed to ensuring that visitors feel safe, have a wonderful time, and leave wanting to come back. Growing numbers of visitors to Israel are testimony to the success of their venture.

So while there are no black and white answers, and no guarantees of absolute safety in any part of the world, for me the element of wonder of the Bible lands, the blessings of understanding the times and culture in which Jesus lived, coupled with Israel’s impressive tourism safety record and its comparative safety when comparing its GTI to that of some of our closest tourism neighbours means that for me that I’m very happy to keep returning to these beautiful countries.